The System is Process your Eligibility... 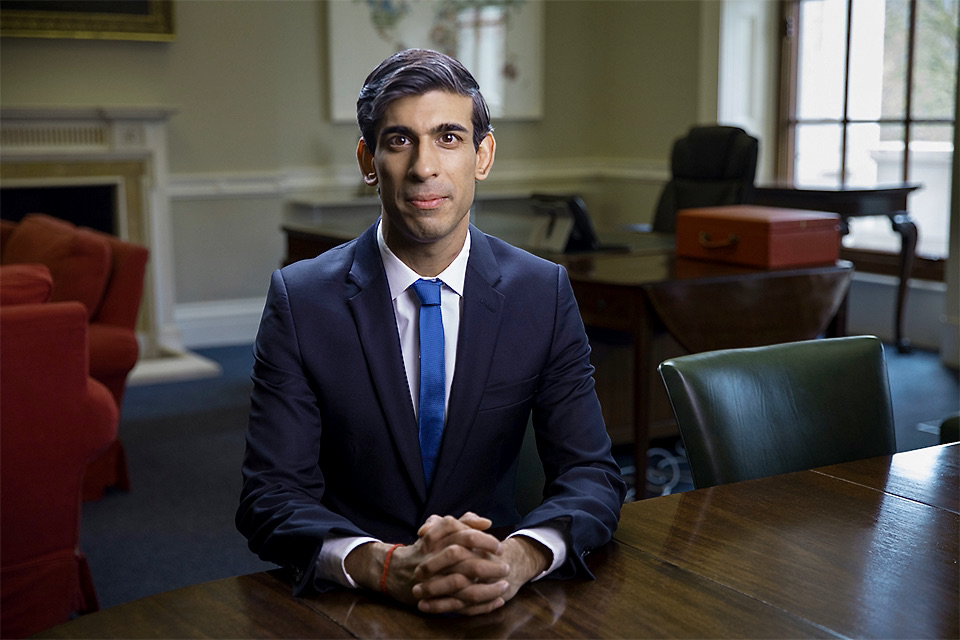 The ‘pay as you grow’ scheme will allow businesses to extend bounce back loans from six to 10 years.

On Monday, Chancellor Rishi Sunak will provide relief to the 1.4 million UK small businesses that borrowed cash via the state-backed bounce back loan scheme by enabling them to repay over a much more extended period in an attempt to avoid widespread business failures.

The move comes as Sunak remains under pressure from the Labour Party and business groups of the opposition to step up funding beyond the spring for coronavirus-hit businesses.

Under the bounce back programme, which provides cheap state-backed bank loans of up to £50,000, almost £45bn has been borrowed by more than 1.4m small businesses.

Senior bankers are worried that when they emerge from the pandemic in a much weakened financial state and with only a slow return from their clients, many will fail to repay the money.

Officials have drawn up proposals to help ease debt repayments under a “pay as you grow” structure first outlined by the chancellor last September.

Although borrowers already received interest-free loans for the first year, they are scheduled to start repaying in May. At this point, the economic recovery is still expected to be held back by the pandemic.

As you expand, pay as you grow scheme can allow companies to extend their bounce back loans from six to 10 years in length, decreasing monthly repayments.

Under the announcement, distressed firms will now be able to select interest-only repayments for up to six months or payment holidays.

According to officials and banking executives, banks will contact their customers about the new scheme on Monday.

The 10-year extension would also increase the likelihood of more companies working for longer on pandemic-related debt. Bankers have cautioned that, given the need to pay interest on pandemic loans, the UK could be left with thousands of so-called ‘zombie businesses’ that can survive but lack the money to invest or expand.

Both the bounce back and other state-backed loans to large firms will be closed to new applicants from April. The Treasury is also expected to axe the system of work support, or furlough, in which the state pays millions of people’s salaries.

Given the possibility of a prolonged lengthy period of at least partial lockdown, the chancellor is considering extending the business support package to the summer.

Under discussion, one choice is to replace the furlough with a less generous incentive for employers to retain staff, maybe along the lines of the £1,000 “job retention bonus” briefly brought in last year by the chancellor.

On Friday, Anneliese Dodds, Labour’s shadow chancellor, said the furlough system should be significantly reformed and extended indefinitely as part of a larger emergency package of steps, as long as there are health restrictions.

Dodds said that Sunak could not wait until the March 3 Budget to announce the changes. People can’t afford to wait until the chancellor gets together to get his act together. Today, they need emergency action, not more dithering and delay before the budget,’ she said.

Funding11 is the trading name of FND11 Ltd which is registered in England and Wales with its registered office at Level 18, 40 Bank Street, Canary Wharf, London E14 5NR. Company No: 11722998. Funding11 is not authorised and regulated by the Financial Conduct Authority. Registered as a data controller under the Data Protection Act 2018 with the ICO Registration No: ZA505754.

Disclaimer: Funding11 assists UK companies to access business finance. We work with firms and their advisors. Funding11 is a broker, not a lender. As a credit broker Funding11 does not provide loans itself. All the finance arrangements and quotes we supply are subject to status.