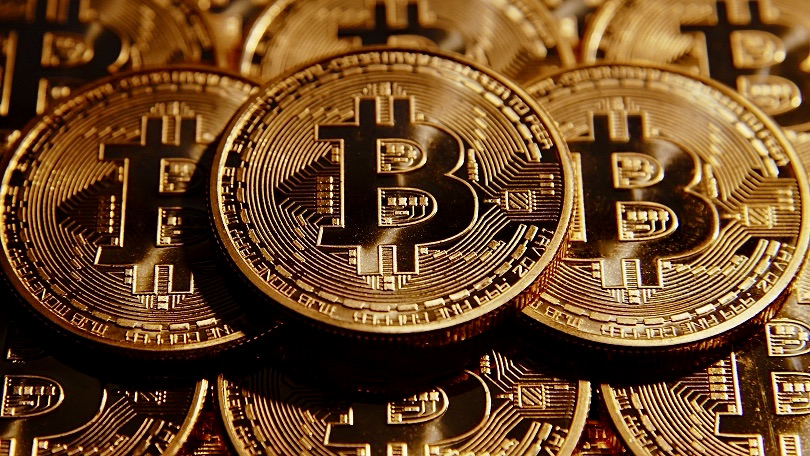 More than $1 trillion of value has been added to the crypto market because of the most prominent digital asset. The Bloomberg Galaxy Crypto Index (which includes Bitcoin and four other coins) has nearly doubled.

Analysts and speculators, along with institutional investors, are said to have propped up Bitcoin’s meteoric rise. Crypto enthusiasts battle it out with sceptics for the market’s dominant narrative: they believe that crypto assets will help hedge risks such as inflation. In contrast, others fear that mania is taking hold.

There are also claims that assigning a market capitalization is inaccurate because Bitcoin is neither a company nor an asset. People who believe in the cryptocurrency’s network claim that all investors are buying into trust in the system.

Fear of missing out is partly to blame for the current interest, says Shane Oliver, the head of investment strategy with AMP Capital Investors Ltd. in Sydney.

Crypto indices outperform all other asset classes from 2021 onward.

This month, Tesla Inc. disclosed a $1.5 billion investment, and MicroStrategy Inc. sold convertible bonds for $900 million to purchase more of the token. That brought the coin closer to corporations.

According to Craig Erlam, a senior market analyst with Oanda Europe Ltd, we are already in the midst of a speculative bubble in which companies’ fundamentals have been closely tied to movements in Bitcoin.

While offering no specific commentary, CEO Elon Musk tweeted, “BTC is just a less dumb form of liquidity than cash.” He also noted that Tesla’s recent decision was not “directly reflective of my opinion.”

AMP’s Oliver claims that if Bitcoin loses favour, this could have the effect of “plunging it quickly.”