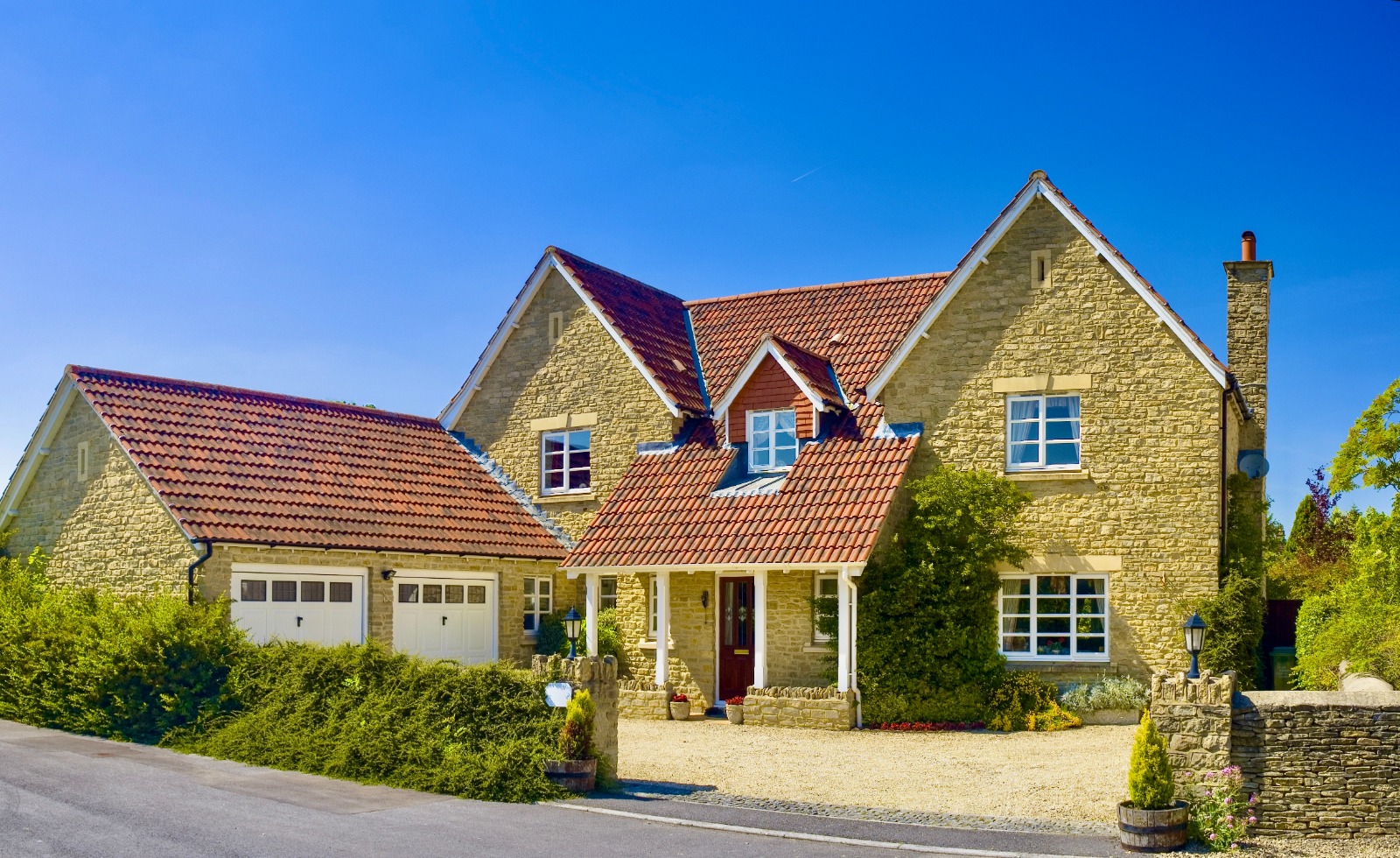 House prices in the UK sprung to a new record last month, with property average prices rising above £245,000, according to one of Britain’s largest lending institutions.

But Halifax, which is part of the Lloyds Banking Group, cautioned that such strong price growth was unlikely to continue as unemployment was expected to continue to rise, and the Covid-19 pandemic had reduced household earnings.

A home’s average price rose from July to £245,747 in August by 1.6 per cent, Halifax in its monthly house price report. This is up 5.2 per cent from the previous year, the fastest annual rate since the end of 2016.

Russell Galley, Halifax’s managing director, said: “Through the post-lockdown summer period, a surge in market activity has driven house prices, fuelled by the release of pent-up demand, a strong desire among some buyers to move to larger properties, and of course a temporary cut in stamp duty.”

Estate agents have also reported that after a rise in home working, buyers are looking for bigger properties, and coastal and country homes are especially in demand.

Galley added: “Despite the various positive factors which support the market in the short term, this level of price inflation remains highly unlikely to be sustained. The macroeconomic picture in the United Kingdom should become clearer in the coming months as different government support measures come to an end and the true scale of the pandemic’s impact on the labour market becomes clear.

The pandemic has driven Britain into its deepest recession ever since records started. Household income suffered as many people lost or furloughed their jobs, and economists expect unemployment to rise sharply once the government’s furlough scheme ends on October 31. As a result, Galley said: “In the medium term we are expecting more downward pressure on house prices.”

The EY Item Club, a leading economic forecaster, estimates that by early 2021 house prices may drop by 3 per cent. Howard Archer, its chief economic advisor, said the group “would expect a gradual improvement in housing market activity from the beginning of 2021 as the labour market stabilises then begins to improve modestly and the economic recovery of the UK continues.”

The Halifax figures come after Nationwide Building Society also reported a record high in August, with house prices on its index rising 2 per cent to £224.123.

Other surveys also showed a pick-up in the housing market since it reopened in May, with prices boosted by pent-up demand and the stamp duty holiday for properties up to £ 500,000 in England and Northern Ireland for Rishi Sunak.

But first-time purchasers are struggling. According to a comparison site, there are only 76 low-deposit mortgage deals available, down from March’s 1,184, and fixed rates on them are rising. The average loan-to-value rate on a two-year fixed mortgage has risen from 2.57 per cent to 3.54 per cent over the past six months.

The average deposit for first-time buyers has risen to £47,059 by a quarter over the past decade – roughly a fifth of the average house price. Borrowers would need to save £780 per month to raise such a deposit for over five years. Barclays further restricted how much it would lend to homebuyers. The bank has limited loans, from 5.5 times to 4.49 times revenue.