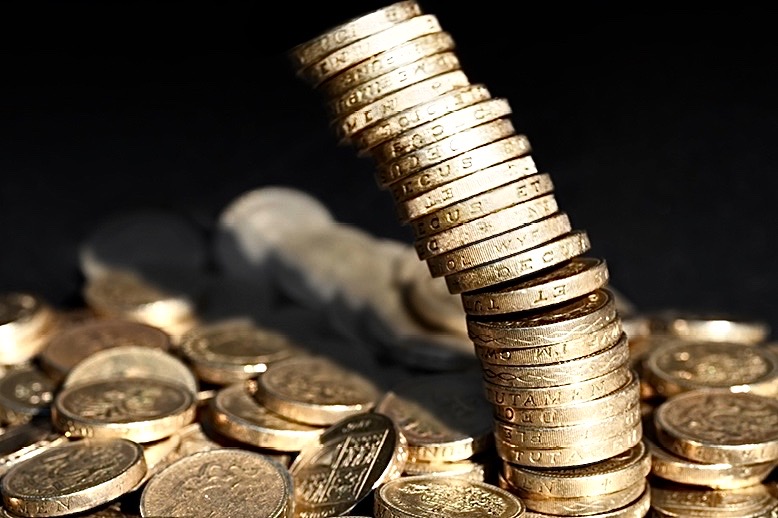 Brexit risks are bringing sterling its worst week since March

Sterling has chalked up its worst week since March against both the dollar and the euro because of the concerns that the UK will be able to leave the EU without a trade agreement following a rapid deterioration in Brexit negotiations.

In an abrupt reversal of the strong run of the currency of recent months, the pound lost 4 per cent against both its major partners, slipping to $1.2761 on Friday, having begun the week at close to $1.33. The currency also dropped against the euro, trading at €1.07, down from Monday’s €1.12 mark. During the summer months, investors had largely overlooked the status of Brexit negotiations, driving sterling higher against the falling dollar in the expectation that the two sides would finally strike a trade agreement.

But the UK’s danger of violating international law and disregarding parts of its exit deal with the EU has spooked investors, who responded by selling sterling to brace for the UK’s decision to leave the EU’s single market and customs union without fallback arrangements. “The market is clearly going through a rude awakening.” Lombard Odier head of currency strategy Vasileios Gkionakis said. “Our view over the past few months was that about $1.30 or higher, sterling did not sufficiently priced the possibility of a no-deal Brexit.” On September 1, the pound traded as high as $1,3482 after a summer rally that resulted in the UK currency wiping out all the steep losses suffered earlier this year. But the rally snapped after the Financial Times announced proposals for the UK to turn its back on promises it made as part of leaving the EU at the end of last year. The EU has replied with threats of suing the UK.

UK Prime Minister Boris Johnson has also stepped up warnings regarding a no-deal result, setting a deadline for both sides to reach an agreement by mid-October. In response, sterling was particularly hit against the euro, which is now nearly 10 per cent stronger than it was at the beginning of the year. “Right now, the UK and the EU are working towards them at a standstill with time. ‘No deal’ is a real possibility,’ said Nomura currency strategist Jordan Rochester, who expects the pound to sink to €1,02 if talks eventually fail. HSBC analysts said the sudden change was “a good reminder of the currency’s vulnerabilities,” adding that in the coming months they expected sterling to settle at $1.20.

Analysts are bracing the rest of the year for major price swings in the pound. Investors are becoming increasingly cautious about the currency’s prospects, according to CME Group’s futures results, and expect a substantial increase in volatility in the pound’s exchange rates in early November. “Investors are increasingly worried that even greater moves may be in store as we reach the deadline of 15 October for progress in the Brexit negotiations,” said CME senior economist Erik Norland.