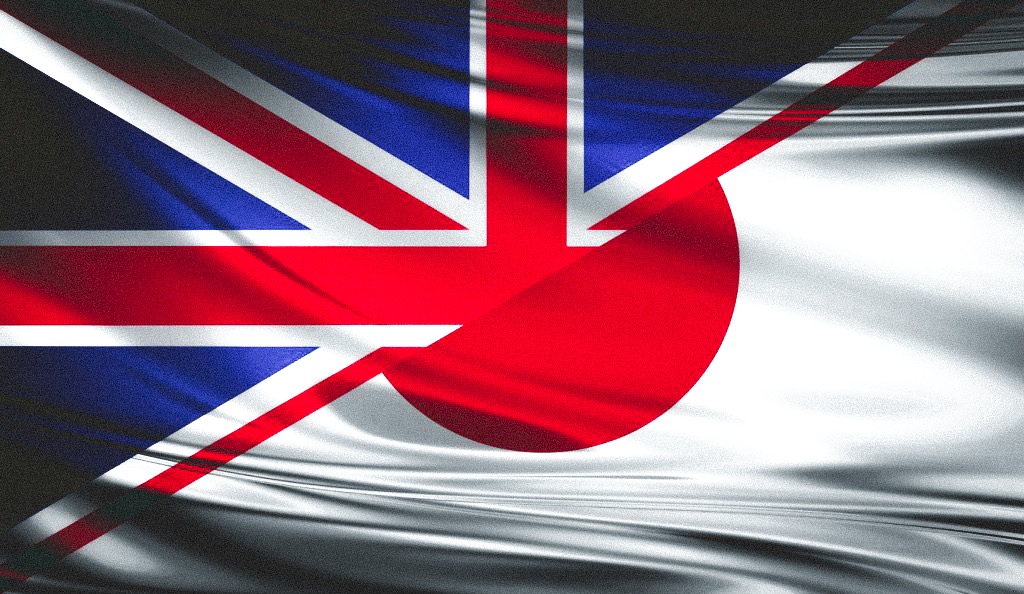 The UK has signed its first major post-Brexit trade agreement following a landmark agreement with Japan estimated to boost trade by £15bn a year.

The agreement was achieved after an agricultural arrangement in which the United Kingdom would have access to export quotas for cheese and other goods not used by the EU, the negotiators said. Prime Minister Boris Johnson’s deal with Tokyo comes at a vital moment as his attempt to unpick parts of the Brexit withdrawal treaty threatens the breakdown of trade negotiations with Brussels. Parallel trade negotiations with the US administration of Donald Trump have stalled — to Brexiters’ dismay — with the UK unable to have untrammelled access to US agri-foods.

Japanese foreign minister Toshimitsu Motegi and UK trade secretary Liz Truss announced their agreement in principle to the new deal on Friday morning time in London via a teleconference. Finalization of the agreement is expected in October.

The agreement that we reached — in record time and in difficult conditions — goes well beyond the current EU contract, “Ms Truss said. “Strategically, the agreement marks a significant step towards joining the Trans-Pacific Alliance and putting Britain at the forefront of a network of international free trade deals with like-minded friends and allies.”

London welcomed the liberal rules of origin of the deal for biscuits and knitwear; new ‘geographical signs’ for Wensleydale cheese and Welsh lamb; and broader market access for its malt farmers. Tokyo said UK car and rail tariffs would fall faster than they would have done under the current EU contract, creating new opportunities for its exporters.

UK tariffs on vehicle electronic control units will fall to zero once the agreement comes into effect. “This retains the advantages of the current EU-Japan agreement for Japan and ensures continuity for Japanese industry,” Mr Motegi told reporters. One of the biggest sticking points in agriculture was the so-called tariff quotas, which allowed European farmers to export a limited amount of sensitive food at a lower tariff to Japan. Tokyo declined to offer the UK any new quota, however, the UK would be allowed to use any quota leftover from the EU for 10 out of 25 goods covered by the EU-Japan agreement — including chocolate, tea extracts and bread mixes. For example, if the EU uses just 19,000 tonnes of its quota of 20,000 tonnes for low-tariff cheese exports, the UK can use the remaining 1,000 tonnes. Asked if that meant the UK could end up empty-handed, one official said: “There’s headroom in those quotas.” Carolyn Fairbairn, CBI business group’s director-general, praised the deal’s signing as a “breakthrough moment.” “Business will help the government support its efforts to negotiate further trade agreements around the world and promote their benefits to the communities,” she said. “The contract with Japan could be the first of many.”