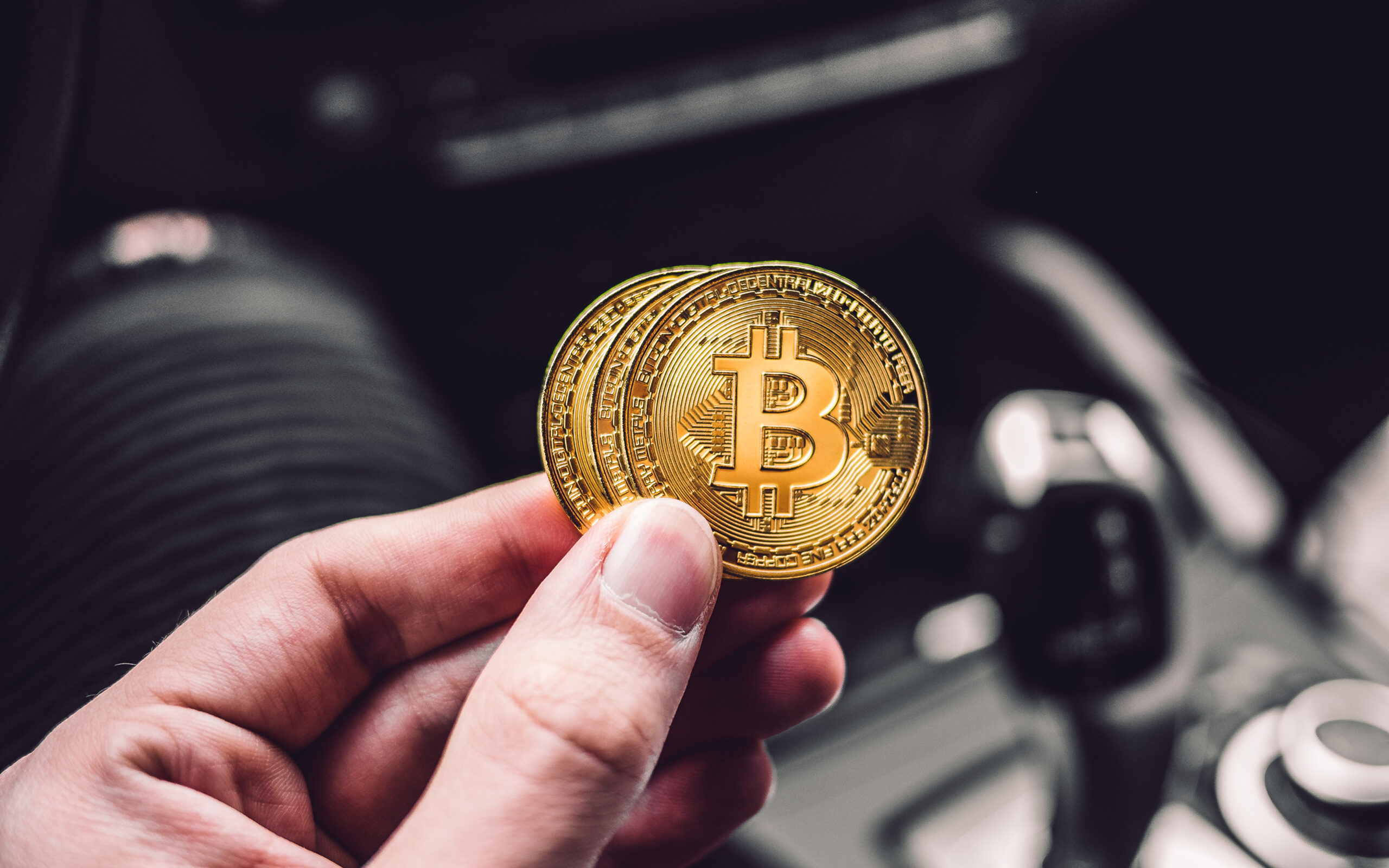 How to Invest in Bitcoin

By @fundingadmin11@October 17, 2021Investments
No Comments

To begin investing in Bitcoin, you must first purchase some of the cryptocurrency on an exchange. You can sell, trade, or hold the digital currency once you have it. Many investors expect that the value of Bitcoin will continue to rise.

Bitcoin is the first and most well-known cryptocurrency. When the price of a single bitcoin reached over £14,000 in 2017, it generated global headlines before plummeting below £2,500 a year later. It hit a new all-time high in November 2020 as demand soared, proving a tumultuous trip for investors. Bitcoin continues to excite many people, but what is it, how does it function, and should you become involved?

What exactly is Bitcoin?

Bitcoin is completely digital money; there are no tangible bitcoins.

It’s not issued or managed by a centralised entity like a bank or the government. There are no go-betweens like brokers, and all transactions are performed electronically through exchanges. This speeds up payments and lowers transaction fees.

What is the mechanism behind it?

Bitcoin is an open-source project, which means that no one owns or controls it. All Bitcoin transactions are recorded on a shared public ledger known as the blockchain, but the identities of individuals who use it are kept private, so users remain anonymous unless they can be traced to a specific Bitcoin address. This lack of traceability bolstered Bitcoin’s appeal for usage on the dark web for illegal activity in its early days. Now rival cryptocurrencies with even greater anonymity are expected to be replacing it.

What is the best way for me to purchase Bitcoin?

To buy or trade Bitcoin, you must first download a digital wallet like Coinbase, Binance or Gemini, which functions similarly to a virtual bank account, onto your phone or another device. It creates a one-time-use address, similar to an email address that you may use to send and receive cash.

You can get the current price on various famous exchanges and websites, such as CoinMarketCap, or simply on Google Finance. Bitcoin was selling about £44,000 at the time of writing. Once you have Bitcoin, you may use it to pay for goods with your smartphone by having the other person scan a QR code in your Bitcoin wallet app with their device. You can also receive payments by tapping two phones together in the same way.

When you spend Bitcoin using a digital wallet, you pay a charge, but not when you receive money. It’s great for making quick overseas payments because there are no limits on how much you may send.

How to Make a Bitcoin Investment

Bitcoin and cryptocurrency supporters have a variety of reasons to be excited about the technology. Some people simply adore decentralised technology and feel it will play an increasingly important role in the global economy. Others are investors who are drawn to it because of its rapid rise.

Buy and “Hodl” as a passive investment strategy

Bitcoin investors that utilise a passive investment approach “hodl” (hold on for dear life) hope the value of their coins will increase. They store it in a digital wallet and keep track of its value. Once they see a satisfactory return on their initial investment, they will convert Bitcoin for legal money.

While Bitcoin is incredibly volatile and does not provide any form of investment security, this passive investment technique of holding on is perhaps the safest way to invest in an explicitly risky asset.

Long and short positions are examples of active investment

Active investors use a more intricate strategy. They like the market’s turbulence and rely on significant price swings to generate quick profits. To make money, these Bitcoin investors constantly buy, sell, and trade the cryptocurrency. They typically buy Bitcoin when it is seen to be undervalued and then sell it when the value rises.

Both positions are extremely risky, and they require investors to try to anticipate and predict market movements, which is difficult for even the most seasoned investors to do.

Is Bitcoin a secure currency?

Unfortunately, there are a number of Bitcoin frauds out there. Criminals use malware to modify bitcoin addresses so they may redirect transactions to themselves, and fake exchanges exist that entice users in with the promise of inexpensive Bitcoins.

No one can take your money or make payments on your behalf, according to Bitcoin, because transactions are “protected by military-grade cryptography.” However, a number of exchanges have been hacked, resulting in the theft of Bitcoins. As a result, some Bitcoin users keep their funds offline, such as in “cold storage” on their computer’s desktop or in a hardware wallet like Trezor or Ledger, and even write down the security details on paper.

There is no safety net

Another thing to keep in mind is that there is no backup for lost Bitcoins from any organisation. When you keep cash in a bank account, you and the bank are equally responsible for keeping it safe. If you voluntarily hand that money to a con artist, you may find it difficult to retrieve it back. However, if the bank fails and you lose your money, you should be compensated for up to £85,000 under the Financial Services Compensation Scheme, provided it was a registered institution. If you forget your savings account login information, your bank can remind you or reset it. There are no such safeguards or warranties and no such help with Bitcoin and other cryptocurrencies.

However, certain exchanges and platforms are implementing their own consumer protections. For example, Coinbase stores its clients’ currencies offline. It provides crypto account protection up to the value of £150,000.

When utilising Bitcoin, it’s prudent to be sceptical and cautious and only transact through recognised exchanges. A list of more exchanges by region may be found on the official Bitcoin website.

Is Bitcoin subject to taxation?

In the United Kingdom and most other developed countries, Bitcoin is legal, but it is not legal money. If you own crypto assets such as Bitcoin as a personal investment, you may have to pay capital gains tax when you sell them because they are not eligible for an ISA (a tax-free savings and investing account). If you receive them as money from your company or mine them, they are also liable to income tax and National Insurance (create new ones). If HMRC believes you are profiting from cryptocurrencies as a company, you will be taxed similarly to companies.

Bitcoin is highly volatile. Thus it should not be a significant portion of your investment portfolio. If you have some spare cash, you don’t mind losing, you may be laughing all the way to the bank if you believe, as one notable investor does, that Bitcoin’s market cap will reach $5 trillion in the next decade.

Warning: We cannot tell you whether or not any type of investment is appropriate for you. Your capital may be at risk, and you may receive less than you paid in, depending on the investment you make.