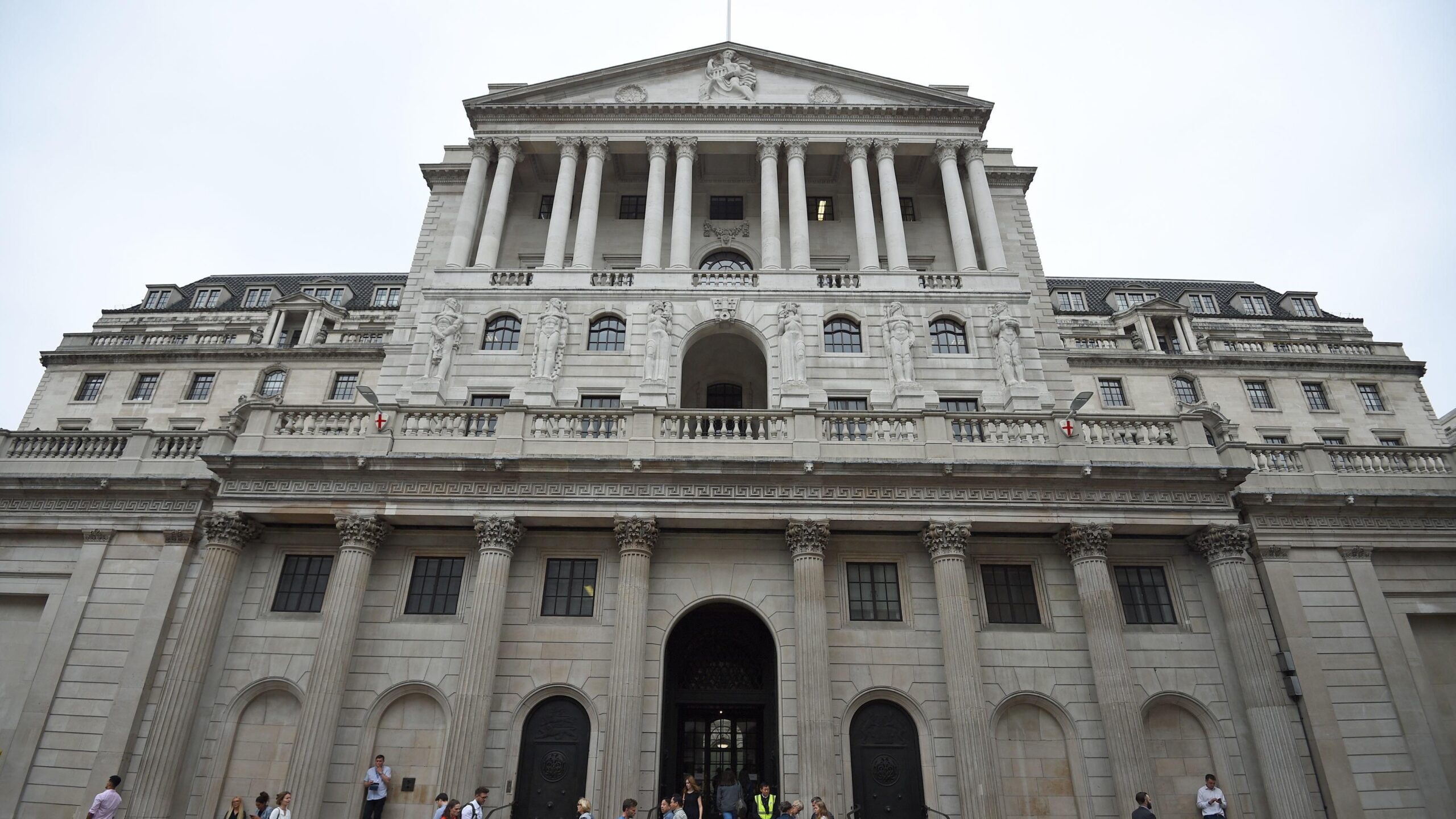 Why are savings rates increasing?

Coventry Building Society has launched a market-leading easy-access account with a 0.55 per cent interest rate, the best return on daily savings accounts since January.

Savings rates are still low by historical standards. Still, they have been climbing since the spring as banks demand deposits from savers to support more lending as the economic recovery from the pandemic gains traction.

While easy-access rates are already back to levels not seen since the beginning of the year, the short-term fixed-rate bond market has experienced the most dramatic increase.

According to a saving website, one-year fixed-rate bonds have grown from 0.61 per cent to 1.1 per cent since mid-April. The five highest-paying accounts currently pay an average of 1.04 per cent, up from 0.76 per cent at the beginning of 2021.

Rates on 10-year UK government bonds, or gilts, have risen 361 per cent in the last year to 0.58 per cent, implying that they could increase even more. “Higher gilt yields can lead to higher savings rates as it’s an indication that the market is anticipating an increase in interest rates,” said Anna Bowes, co-founder of Savings Champion.

Investors can get better offers in the one-year Isa market, where rates have been lower.

According to HMRC, the number of property acquisitions last month increased by 219.1% year on year to 198,240, as buyers rushed to take advantage of the stamp duty reduction.

Even though demand for homes may be waning, £29 billion in fixed-rate mortgages are set to expire in October, indicating that banks will still be in desperate need of cash.

According to the Bank of England’s latest results issued this month, lenders forecast more robust demand for borrowing from both households and small businesses between July and September.

According to Bowes, “there is some natural competition among a variety of providers wanting to obtain capital from savers for their lending requirements.” “The fact that savings rates are rising is good news for savers who are doing everything they can to avoid the negative consequences of inflation.”