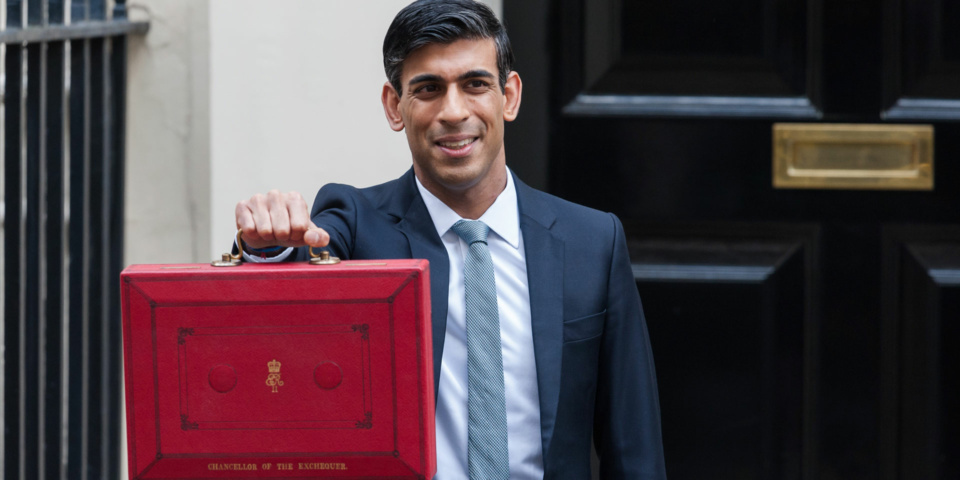 According to official projections, the economy will grow at its fastest rate since 1941 next year due to the vaccination program’s success.
Even though the country remains in a state of emergency, economic growth is expected to accelerate as social distancing restrictions are lifted in the summer. The economy is expected to grow by 7.3 per cent in 2022, the first full year without any coronavirus restrictions, the fastest rate in 80 years.

The Office for Budget Responsibility released its latest economic forecasts this afternoon, along with the chancellor’s budget. It painted a picture of a struggling economy in the short term due to the third nationwide lockdown, but one that will recover faster than previously thought.

According to the spending watchdog, the government’s vaccination program exceeded the government’s expectations, which raised its annual growth estimates for next year. It also noted that households had amassed hundreds of billions in surplus savings, which could be used to fuel spending once the restrictions are lifted. Thanks to new incentives announced in today’s budget, business investment is expected to rise faster than previously anticipated.

The OBR now forecasts that the economy will recover to pre-crisis levels by the middle of next year, six months sooner than previously anticipated. By early next year, the Bank of England believes the economy will have recovered. Because the chancellor decides to extend the Treasury’s job support schemes, job losses will be less severe than expected, with the unemployment rate peaking at 6.5 per cent rather than 7.5 per cent.

Even though the country’s prospects have improved, the OBR was forced to lower its forecasts for this year from 5.5 per cent in November to 4% due to the country’s third lockdown just months after the November forecasts were released.

Rising infection rates forced the government to declare a third lockdown at the start of the year and increase financial assistance to households and businesses. The aid will last well beyond April. The chancellor announced a slew of new policies in his budget, implying that the country will borrow far more next year than previously anticipated. According to the Office for Budget Responsibility, the budget deficit for 2021-22 will be £234 billion, or 10.3% of GDP. This is up 7.4% from the previous forecast of £164.2 billion.

Borrowing will decrease as the economy improves and tax revenues increase, while government spending decreases. The Office for Budget Responsibility lowered its borrowing forecasts for 2023-24 to 2025-26. After peaking at 109 per cent of GDP in 2023-24, the public debt will decline. Even though the country’s debt load will remain above 20% for the next five years, the OBR noted that falling interest rates had pushed the cost of servicing the debt to an all-time low.

“The amount we’ve borrowed is only comparable to the amount we borrowed during the two world wars,” Rishi Sunak told the Commons. Many governments will have to work together over many decades to pay it back.” With government bond yields rising in recent weeks, the chancellor reaffirmed previous warnings that a 1% increase in borrowing costs could add £25 billion to borrowing costs by the end of the current parliament.

The impact of rising interest rates on the public finances, according to the OBR, will depend on the reasons for the increase. If it is linked to rapid economic growth, the adverse effects of increased debt interest spending may be offset by increased tax revenue.

“It really matters why interest rates rise,” Andy King, a member of the OBR’s budget responsibility committee, said. When inflation rises because supply is weaker than expected and the bank is forced to raise interest rates to combat it, you don’t have good news for revenue but bad news for spending. The Treasury will be concerned about this type of fiscal risk.”