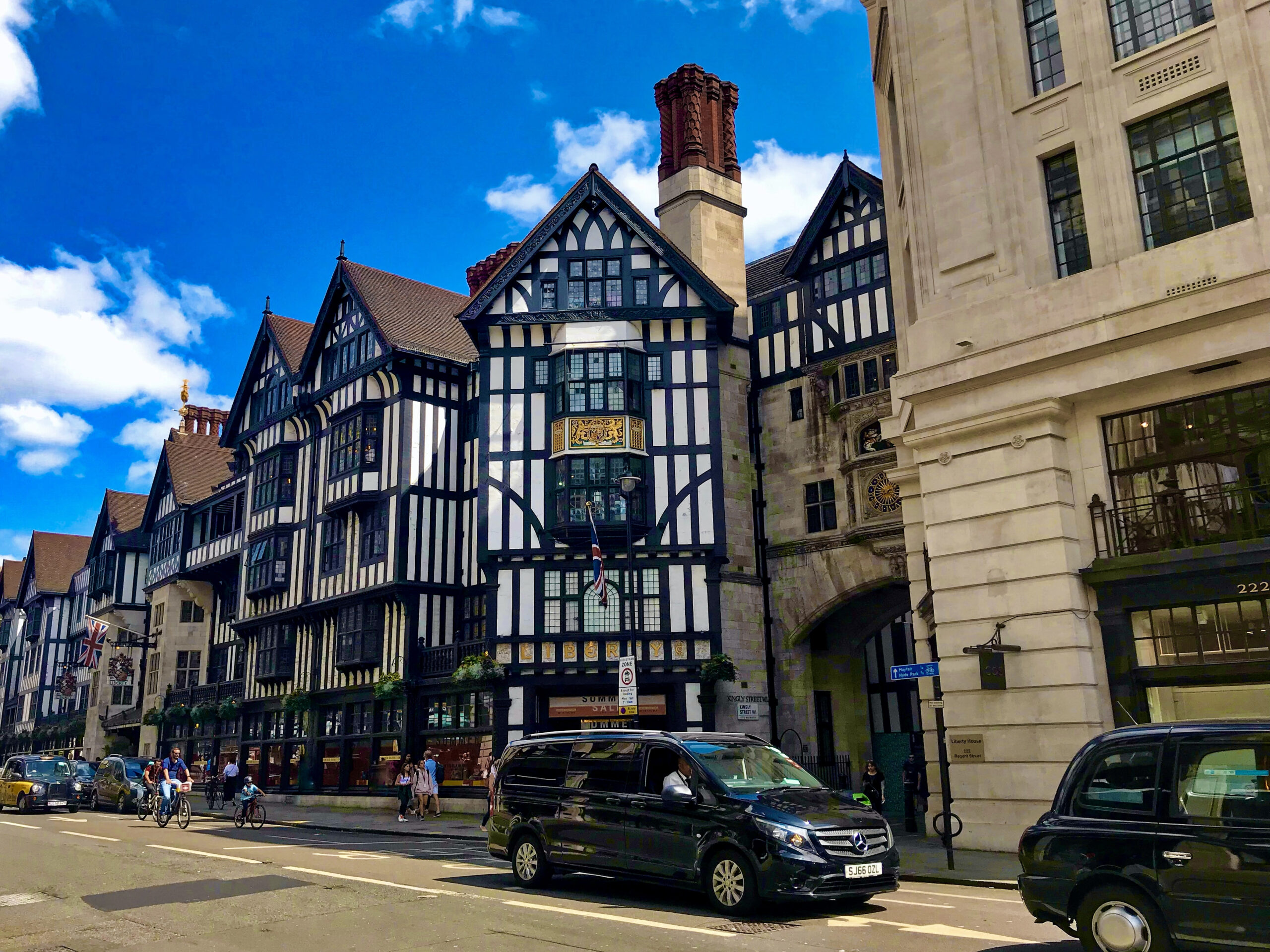 Rents are declining in some of the UK’s biggest cities. As a result, demand for city-centre flats is shifting to cheaper homes in surrounding suburbs.

Zoopla indicated that demand for the city-centre property had fallen during the first lockdown because of travel restrictions. The rising cost of living and shift to homeworking saw employees move to bigger houses with yard space.

“Rents in central London have decreased because this is densely built up.”Rents in the City of London and Kensington & Chelsea fell last year by 17.3% and 12.3%.

While in outlying boroughs it identified a “halo” effect of rising demand and rents. In central Birmingham, rents dropped by 3.4% in 2020 but rose by an average of 5.3% in the neighbouring boroughs of Bromsgrove, Sandwell and Wolverhampton.

Rent increases in the UK, excluding London, have been 2.3% over the past year, with a 1.4% increase over the last three months.

Rics predicts rents will increase across the UK over the next three months. The balance of rent surveyors and estate agents reported this week shows rents are likely to rise by 12%.

In London, however, more than half of respondents expect rental rates to continue falling. Second-quarter instructions by landlords fell, in contrast to a tougher tax and regulatory climate for property investors.