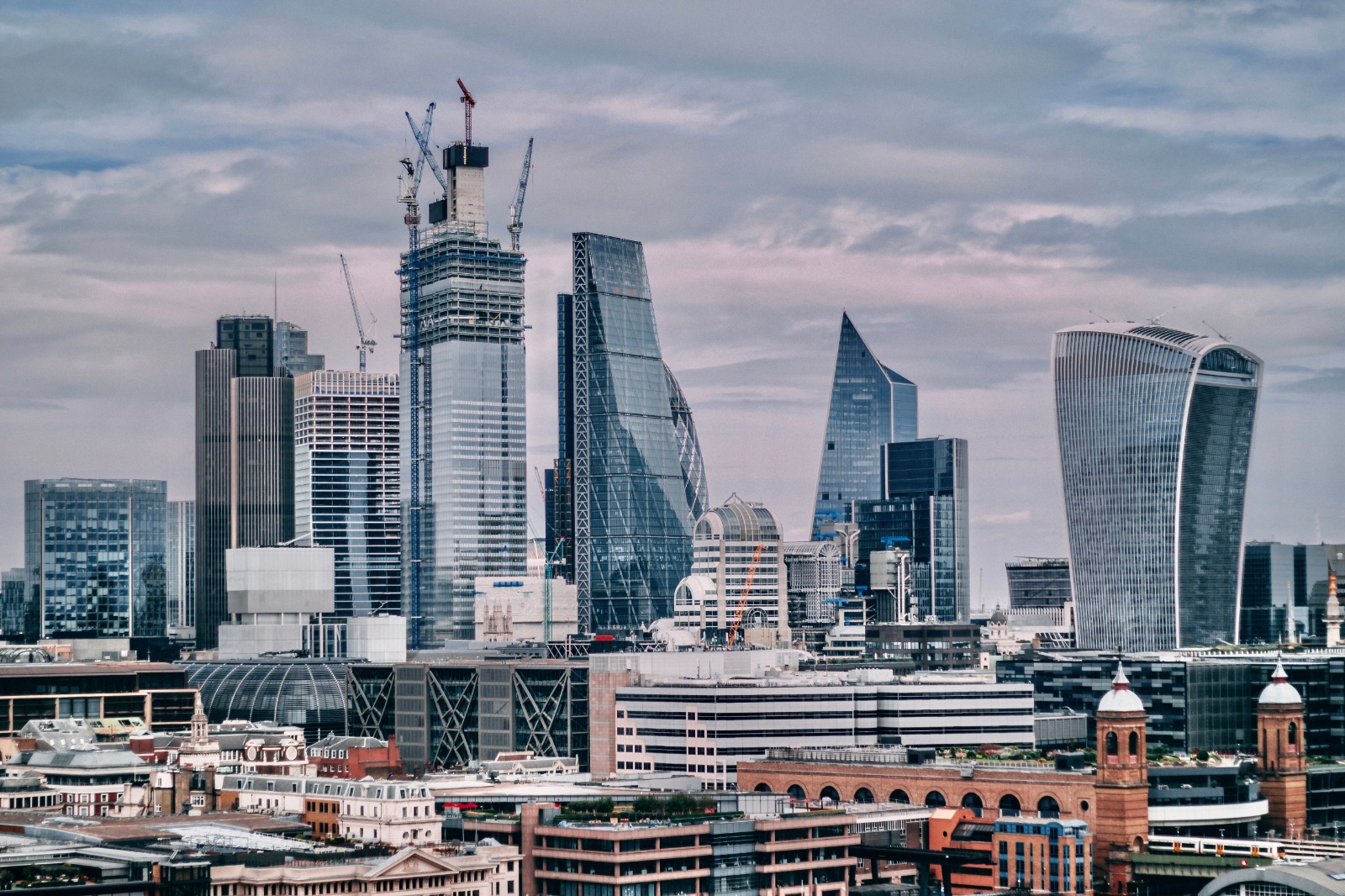 Sunak rejects the City plan to refinance loans for coronavirus

Treasury believes that banks should address bad business debt, not taxpayer government schemes to mitigate the pandemic have provided nearly £53 billion to about 1.2 million companies, but many banks now fear a potential wave of defaults.

Chancellor Rishi Sunak is set to reject the City of London calling for a new state-owned body to refinance tens of billions of pounds of UK coronavirus loans. A task force called the Recapitalisation Group, led by trading body TheCityUK and advisory firm EY, has asked the government to create a new state agency to deal with the expected mountain of unserviceable debt accumulated by companies through state-backed loan schemes.

Politicians and economists like Sajid Javid, Paul Myners, and Jim O’Neill have also called on the state to intervene to support companies that have taken on an additional debt owing to the pandemic. The proposals, which they fear could lead to a shift in the risk balance away from banks and towards taxpayers, have been given short shrift despite months of talks ministers have.

According to several people briefed on the situation, the Treasury has dismissed the ideas around recapitalization of bad loans. It believes banks should address the cost and reputational risk of chasing out default borrowers. There is a refusal to acknowledge that there is a recapitalization problem executive City of London One official said the public wrongly assumed that the debt of the private sector had to “balloon” during the crisis. “The Chancellor is not convinced that this issue is a pressing one as of today.” Mr Sunak believes that the levels of corporate debt prior to the crisis were historically relatively low. In July, he told a committee of MPs that he was open to ideas from the City, but added: “I’m currently not completely convinced of the scale of the problem.

I think the simple reason is that we know that corporate debt levels in the United Kingdom are in a relatively healthy place to get into this crisis. “Government lending schemes provided almost £53bn to some 1.2 m companies through three programmes: £35.5bn in bounce-back loans — including 100% guarantees for small business loans; £13.7bn through coronavirus business interruption loans scheme. This provides up to £200m of partial guarantee on loans.

Many banks are worried about a potential wave of defaults, which means they could end up pursuing thousands of struggling firms through the courts, despite the state guarantees. The Office for Budget Responsibility, the fiscal watchdog, said that in its worst-case scenario about £33bn would have to be written off from the value of government-backed loans. Andrew Bailey, governor of the Bank of England, has also warned of the threat to economic recovery from the high level of corporate debt.

The proposed new body, dubbed The UK Recovery Corporation, would be able, under the plans of the City, to convert those loans into special financial instruments, giving companies time to repay the money. One City executive close to the talks said the position among officials in the Treasury had hardened during the summer. “There is a refusal to acknowledge that there is a problem of recapitalisation,” said the executive. “Even if the recovery is better than expected, there is still a big problem.”

He warned that banks were actually encouraged to foreclose to fight businesses to get the government guarantee. “They don’t want the debt in their books or they don’t want the money to chase.” In the meantime, business groups also are likely to be disappointed in hoping that the government would extend the deadlines for applications for its state-backed loan schemes. The deadline for CBILS applications is 30 September, whereas on 4 November the bounce back loan scheme is set to end. The Treasury has always said it could extend the deadlines for the application but officials have indicated there is no intention to do so.

A spokesman for the Treasury said the government had paid out billions in government-sponsored loans and grants, paid workers, wages, deferred billions of pounds in tax, and brought in the new £2bn Kickstart scheme for young workers and the £1,000 job retention bonus. “We’ve been clear that these lending schemes are temporary, and continuing indefinitely would not be sustainable for them.