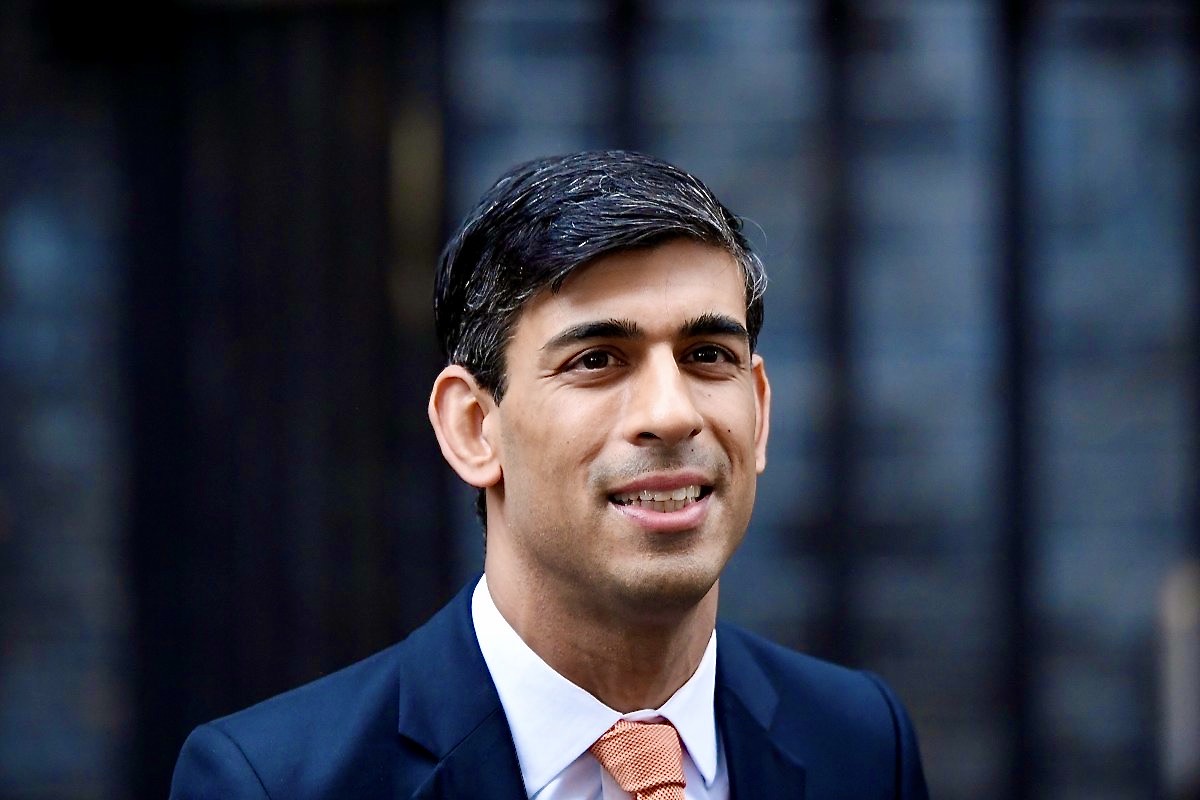 Sunak scraps Budget to concentrate on employment and support for business

Rishi Sunak abandoned his fall budget as he rushed to carry out new emergency schemes to help jobs and industries as the economy heads to a grim Covid-19 winter. Mr Sunak scrapped his proposed expenditure for a long-term recovery package in favour of drastic measures to reduce closures and unemployment within the next six months.

The Chancellor’s proposal, planned for MPs on Thursday, is likely to include a new initiative to subsidise people’s incomes in part-time jobs, replacing the £39bn furlough policy that expires on October 31. Mr Sunak is now expected to prolong the life of four credit programmes, which have now supported £58bn of business loans through government guarantees.

The Chancellor wanted to use a proposed autumn budget to carry out a long-term growth agenda, demonstrate a path from the Covid-19 crisis, and map future tax increases to fix public finances.

Instead, he remains in crisis mode after Boris Johnson’s announcement of new England-wide coronavirus restrictions scheduled to last six months. Reported cases soared Wednesday to 6,178 a fifth. Those close to Mr Sunak said he worries that Mr Johnson’s actions — including the closing of pubs and restaurants at 10 pm — will likely be accompanied by much more severe economic constraints in the coming weeks. A Treasury official said: “Nobody chose to be in this position, but we need to respond to it.” Mr Johnson assured MPs that the government will “continue throwing our arms around the people of this country going through a very challenging period and create the necessary innovative and imaginative strategies to keep them at work to keep the economy running.”

A Treasury official said: “Nobody chose to be in this position, but we need to respond to it.” Mr Johnson assured MPs that the government will “continue throwing our arms around the people of this country going through a very challenging period and create the necessary innovative and imaginative strategies to keep them at work to keep the economy running.” The centrepiece of Mr Sunak ‘s package is supposed to be a wage-support scheme in which government complements the wages of workers who can only work part-time, replacing the furlough scheme for those who can’t work.

The Treasury looked at initiatives in France, Germany, and Spain that support businesses who are struggling to return full-time workers due to the economic downturn.

Economic authorities investigate why the state should subsidise the salaries of workers who can work at least 50-60% of their normal hours. Treasury denied commenting. Mr Sunak wishes to stop the furlough programme, which he claims people have remained in “suspended animation” in positions that no longer exist.

More than 3 m individuals are now considered to benefit from the scheme, losing almost £4bn in the last four weeks. Such a pay subsidy introduced by the CBI employers’ association will be much easier to administer. A preliminary FT estimate indicated that if 3m workers were on it, it would cost £ 500m a month and the boss must take up more of the pay bill. In the CBI plan, the employer will collect the full pay bill for an employee’s hours worked.

For non-working hours, the payment will be split, with the corporation paying a third, the Treasury paying a third, and the individual forgiving a third. A CBI-style scheme encourages Mr Sunak to retain workers in the office and support careers that are still available if just part-time. In the proposal, employers might opt to invest in a new employment subsidy programme, or accept the £1,000 “employment creation incentive” provided by the government to firms who took back a currently furloughed payroll employees.

Extending government lending programmes would help to keep credit flowing to firms affected by the virus’ collapse, while corporations may be given more flexibility to pay VAT and other tax bills. The Chancellor is now under scrutiny from Conservative MPs and opposition to give tailored subsidies to industries, including the arts and sport, who can not open their doors to paying consumers.

Mr Sunak ‘s associates said the chancellor planned contingency measures over the summer if the pandemic warranted further intervention. “Priority is one word: work,” said a Treasury official. Officially, the Treasury still plans to conduct a “multi-year” analysis of expenditure this autumn — setting departmental budgets for most of the remainder of this Parliament — but some government sources said Mr Sunak is likely to settle for a stopgap analysis only next year.