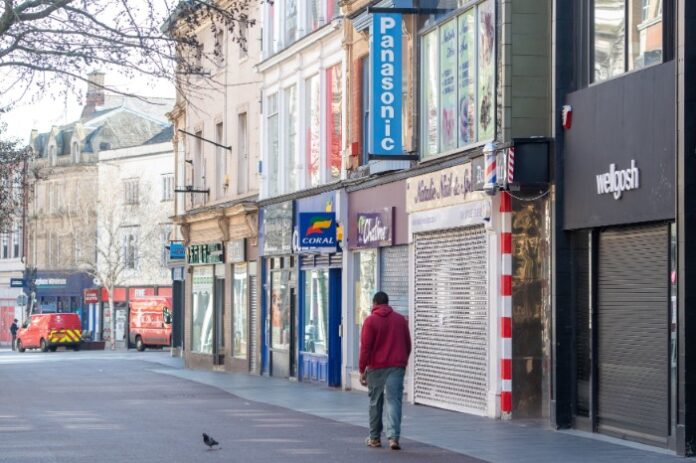 U.K. Urged to take action urgently to save 250,000 small firms in 3rd lockdown

In the U.K, at least 250,000 small businesses are expected to close in 2021, risking a further blow to an economy headed for a double-dip recession unless the government offers additional help.

Monday’s warning from the Small Business Federation arrives with the nation back in lockdown to combat a resurgent coronavirus, hospitals at risk of being overwhelmed, and mounting job losses. The 4.6 billion pounds of emergency aid declared by Chancellor Rishi Sunak at the beginning of the lockdown is short of what is required, lobby groups have said.

In 10-year history, the FSB’s quarterly survey finds confidence at the second-lowest level, and just under 5 per cent of the 1,400 firms surveyed expect it to close. According to the government, there are around 5.9 million small businesses in the U.K.

The new funding infusion by Sunak adds to the 280 billion pounds it has cost the Treasury so far to help businesses and staff through the pandemic. He said that spending and borrowing levels are not sustainable, increasing the possibility of tax increases after the crisis has ended.

The latest restrictions are due to run until at least mid-February, causing Bloomberg Economics this quarter to expect a 4.5 per cent contraction. Production is likely to have plummeted in the final three months of 2020, marking the worst year in three decades for the economy.

At the end of December, the FSB’s Small Business Index confidence measure stood at minus 49.3. Over the past year, twenty-three per cent of small businesses cut headcount, while 14 per cent plan to do so in the next three months. Official estimates say that by the summer, unemployment will increase by nearly a million.

Cherry said, “This government can stem losses and protect the enterprises of the future, but only if it acts now.”