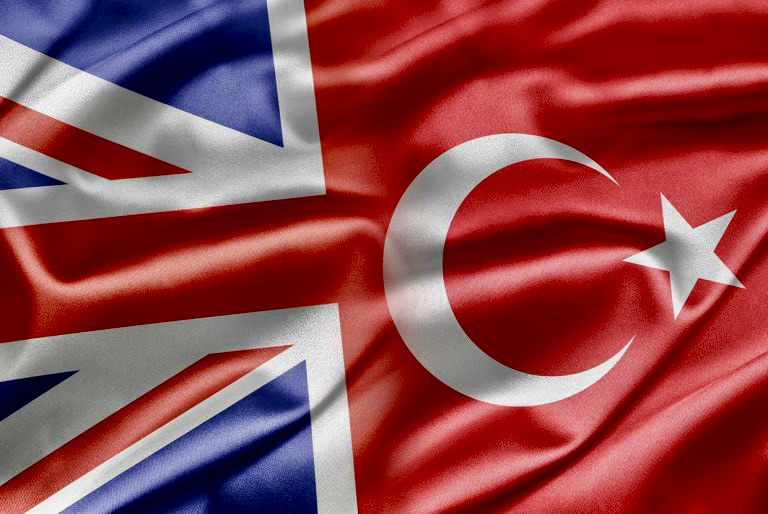 UK and Turkey to sign this week free trade agreement

A free trade deal is expected to be signed by the UK and Turkey on Tuesday, the first since Boris Johnson negotiated a new trade agreement with the EU.

The text of a ‘continuity deal’ replicating current trade terms between Ankara, which has a customs union agreement with Brussels, and London has been finalised by the two nations. According to the Department for International Trade, bilateral trade between countries last year was worth almost £19bn. The agreement is anticipated to be signed by members from each side on a video call this week. The exchange of diplomatic notes would then allow the entry into force of the agreement, even if there is not sufficient time for it to be ratified by the two countries’ parliaments before the UK leaves the single EU market on 31 December.

The agreement we plan to sign this week locks in tariff-free trading agreements and will help sustain our trading partnership, worth £18.6 billion last year, said Liz Truss, international trade minister. In the manufacturing, automotive and steel sectors, it will provide certainty for thousands of workers across the UK.

The United Kingdom is Turkey’s second-largest export market. Still, Ankara’s customs union with the EU meant that it was impossible to finalise a free trade deal until the Brexit agreement was in effect. That raised concerns among Turkish producers of white goods, automobiles and textiles that if Britain crashed out of the 27-member bloc, its products could face hefty import tariffs and UK border delays.

One British official said the agreement had an “immediate sense of relief,” adding that both Turkish producers and their British counterparts were worried about the possibility of a Brexit without a contract.

“The United Kingdom is the largest export market for the home appliances manufactured in Turkey,” said Hakan Bulgurl, Chief Executive Officer of the Turkish manufacturer Arcelik, trading in Europe under the Beko brand. “We welcome efforts to rapidly finalise a free trade agreement between Turkey and the United Kingdom, which will preserve the essence of our no-tariff, no-quota partnership.”

According to British officials, the agreement aims to duplicate the trading terms currently existing between the United Kingdom and Turkey, with tariff-free trade in all non-agricultural products. The United Kingdom has also decided to roll over the preferential tariffs that Turkey enjoys under its customs union with the EU on some agricultural goods.

The agreement includes a review clause requiring the two nations to reconvene over the next two years to extend the agreement to cover services, including digital services, and more liberal trade and agriculture regulations.

Ankara has been pursuing a similar upgrade to its customs agreement with the EU for years. Still, the process has stalled as President Recep Tayyip Erdogan’s relationship with European leaders has deteriorated. Many bloc members are worried about what they see as the increasing authoritarianism and hostile foreign policy of the Turkish leader at home.

The UK official said it would be better for Britain to take a “pragmatic” approach with Turkey, adding that an upgraded free trade agreement would be “win-win” for both nations.

In response to requests for comment, Turkish officials did not respond. Trade Minister Ruhsar Pekcan stated on Sunday that a draught agreement was ‘ready for signature’ between the two countries, adding that Ankara was in talks with both the EU and the UK on how to speed up the completion process.