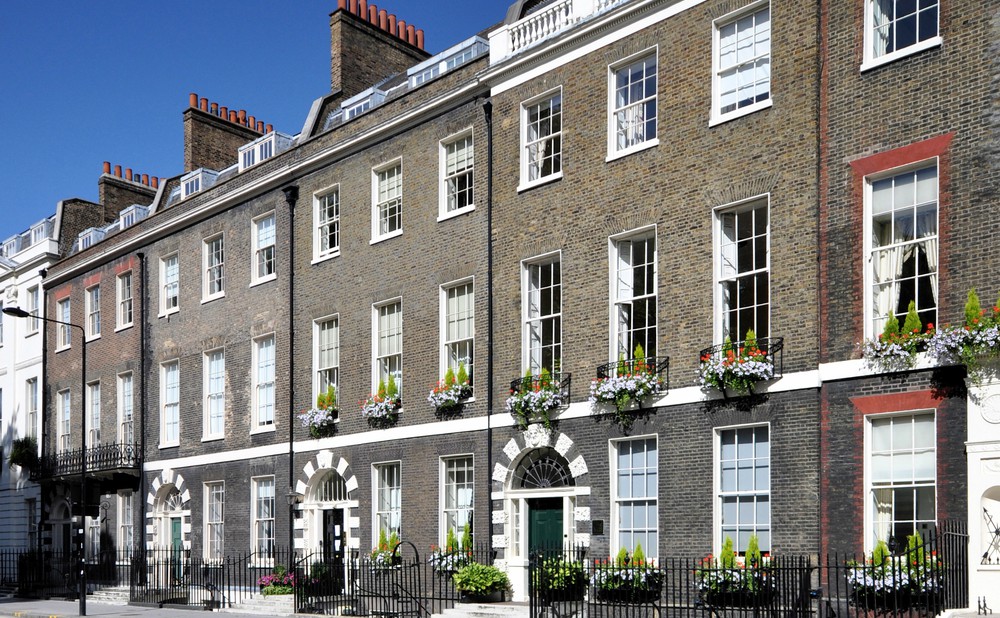 Stimulus has made the UK market “too big to fail”

According to Vistry’s CEO, tax breaks and the Help to Buy program’s extension have brought economic sentiment closer to house prices. According to one of the largest housebuilders in the country, the UK housing market has become “too big to fail” after a series of government stimulus actions.

Over the last year, interventions such as a tax break, an extension of the Help to Buy subsidy scheme, and keeping construction sites and estate agents open when many other businesses were closed have supported prices, tying economic sentiment ever closer to the property market. According to Greg Fitzgerald, chief executive of Vistry Group, this makes more market intervention more likely.

“Does the housing market have too much power to fail? Can prices fall, especially after a pandemic and with so much public debt? “I can’t even think about it,” he said.

The temporary reduction in stamp duty property purchase tax that has been in place since July was extended by another six months in the UK budget on Wednesday. Buyers can now save up to £15,000 on their purchase until June 30 and up to £2,500 from June 30 to September 30.

The chancellor also announced a mortgage guarantee scheme, which will help lenders provide mortgages to buyers with deposits as low as 5% of the property’s value.

These actions are being billed as part of the government’s efforts to convert “generation rent” into “generation buy,” but property analyst Neal Hudson believes they will primarily boost the housing market and support prices.

“The housing market is so important to our economy, consumer spending, and, in some cases, our sense of worth. “A house price crash would be politically very, very difficult for any government, particularly a Conservative government,” he said.

There’s also evidence that sales would have been strong even if the government’s additional support hadn’t been announced on Wednesday.

Vistry Group sales have been at historically high levels over the past four weeks, the company said, despite the fact that anyone buying during that time would have expected to miss out on the stamp duty holiday.

The company expects pre-tax profits to more than double this year, and its stock has risen 9% in the last two days.

Property sales were also up before the stamp duty holiday was announced in July of last year, partly due to increased demand during the period when the market was effectively closed between March and May of last year.

However, according to Fitzgerald, the impact of coronavirus on real estate sales is more profound. “The pandemic has created a market: the divorce rate is up; people are debating whether they want to live in the city, in a high-rise, or in an office. Who willy a house with all of this going on, I said at the end of one of our board meetings in March 2020? Who isn’t?” has turned out to be the case.